During the past 18 months, Broking has served as an invaluable asset for IEDC, leading several new business expansion and attraction initiatives on behalf of the organization and its partners from throughout the region. Although he will be missed, we know that he will continue to have a positive impact on the local economy through his work with Magnetation, a long-time IEDC client, and we wish him all the best in his new position.

Jeff Borling has served as Director of Itasca Business Development for APEX and IEDC since February, 2010 and has led countless initiatives on behalf of the two organizations under a collaborative agreement. Borling assumed the President & CEO role on an interim basis beginning March 2nd.

An Executive Search Committee has been formed and interviews are now being conducted. The Board anticipates hiring a permanent replacement in Q2 2012. 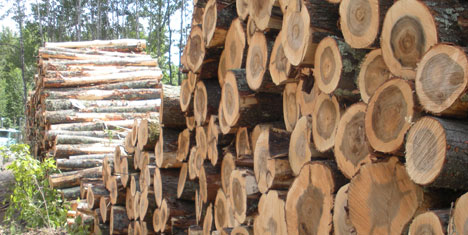 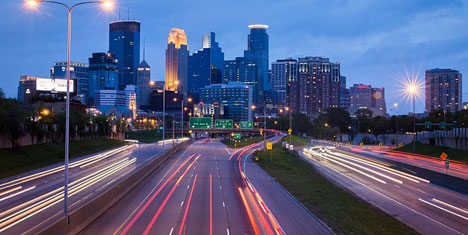 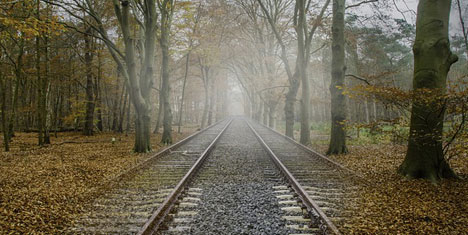 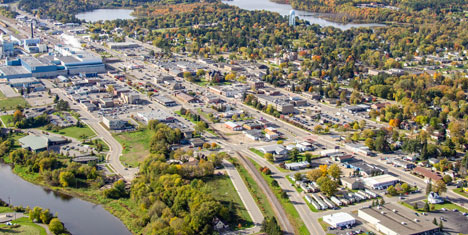 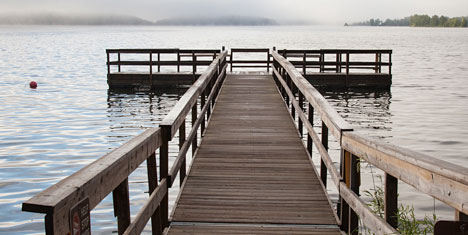